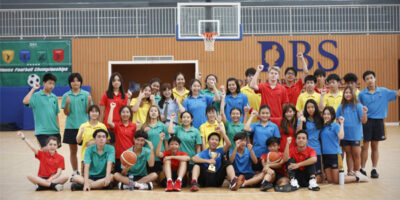 All of our young basketball players have displayed the utmost sportsmanship and athletic talent.

DBS basketball matches between Houses were fiercely played out on the courts: congratulations to Windsor for winning the Y3&4 and Y5&6; and to Buckingham who won the Y7&8 and Y9&10. Very well done for all who took part.

Y3&4 – The U9 Inter-House basketball showcased the excellent skills and determination. In a tightly fought contest, Windsor House came out victorious.

Y5&6 – The U11 tournament was split over 2 days. The superb display of skill showed why the U11 boys and girls teams are league winners this year. In the tightest Inter-House result of the competition, 2 teams tied on points, meaning it was down to baskets scored. This meant that Balmoral narrowly missed out, losing to the winners Windsor.

Y7&8 put on a great display of the skills they have learnt throughout this year in the House Basketball competition. In a tightly fought contest and with some excellent displays, it came down to just a few baskets scored either way. The outcome was a victory for Buckingham House.

Y9&10 – The U15 tournament was played with pace and power and highlighted the excellent progression of the students at this age. With many baskets being scored it meant an exciting tournament and it built up to a great last match with all eyes on the result. In a tournament where the result could have gone either way, it was Buckingham who came out on top narrowly beating Windsor by 1 point. 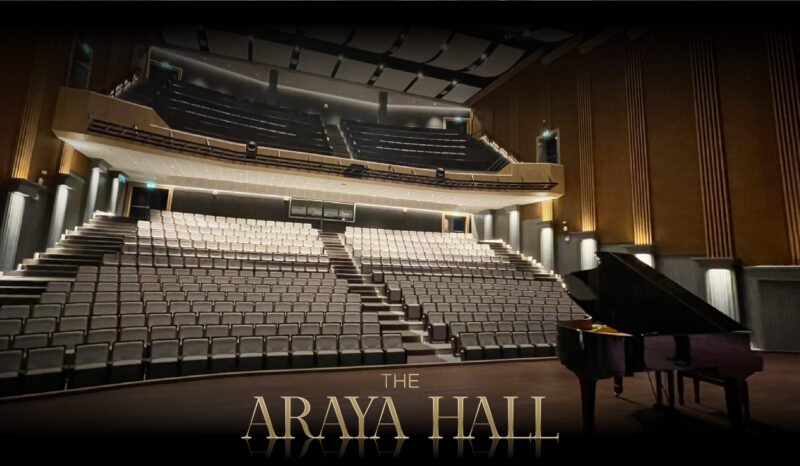 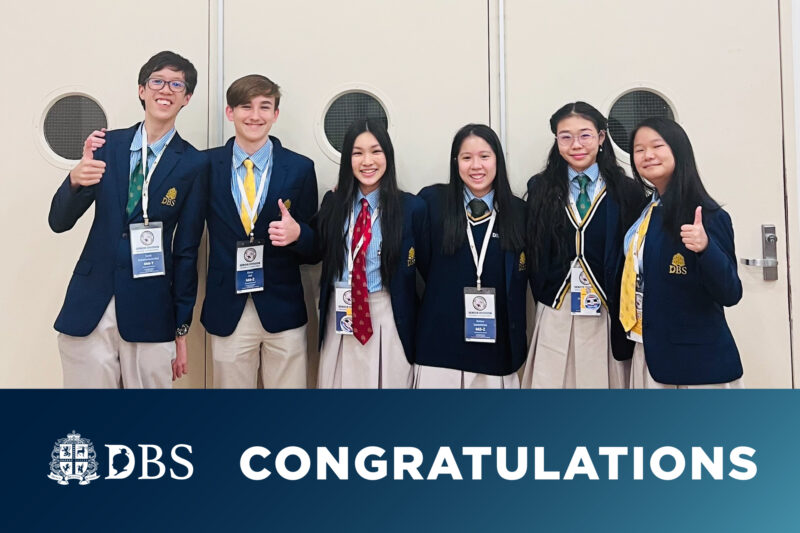 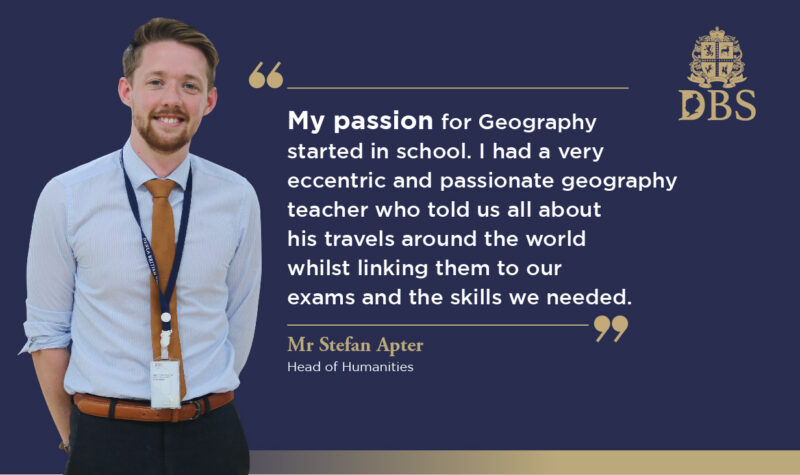