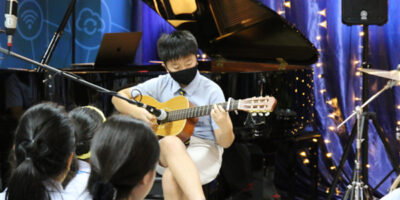 On Thursday, 1st April, the Digital Plaza in D3 was transformed into a live music lounge as it hosted the Year 5-10 Performance Time, with parents, staff and students enjoying a varied repertoire of live entertainment in this socially distanced event.

Soloists included Annabelle Y9 & Aom Y9 who performed an evocative version of ‘Where Is Love’, taken from our upcoming musical production Oliver! JR., followed by Music scholars Indy Y8 and Winnie Y8 who gave encore performances of the pieces which they performed at last month’s online Music Scholars’ Recital, this time in front of a live audience.

Various ensembles also took to the stage at this event, including the DBS String Quintet who performed Coldplay’s ‘Viva La Vida’ supported by our Music scholar Marta Y9 on vocals, repeating their success from when they first performed it at the Bangkok Education Fair the Saturday before. 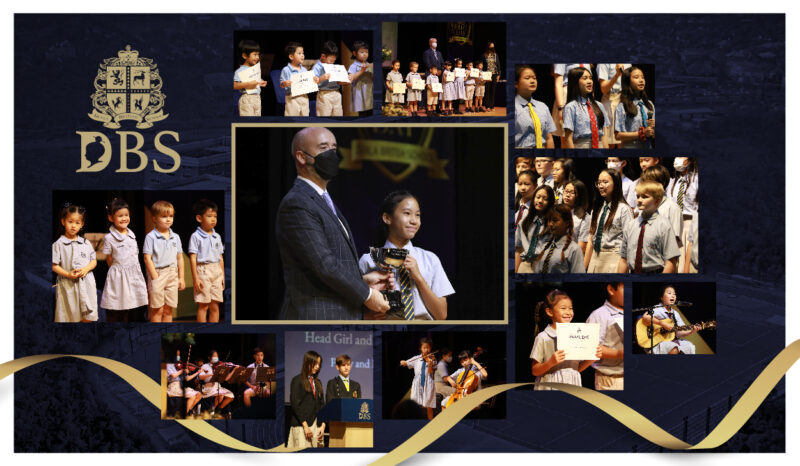 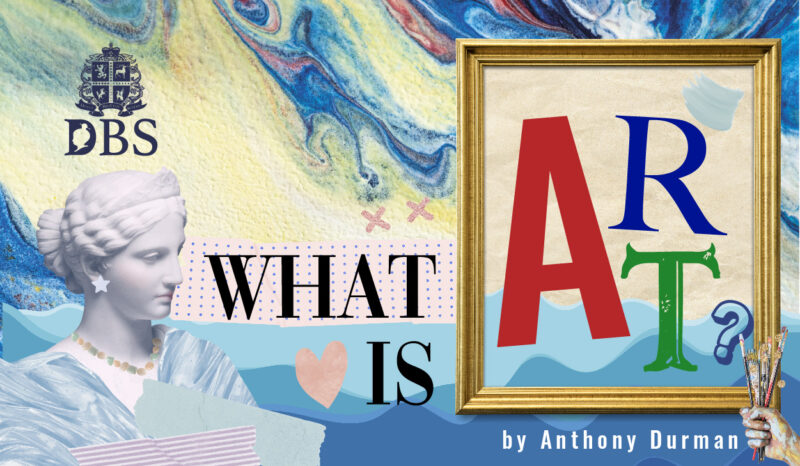 “What is Art?” by Anthony Durman, Art Teacher 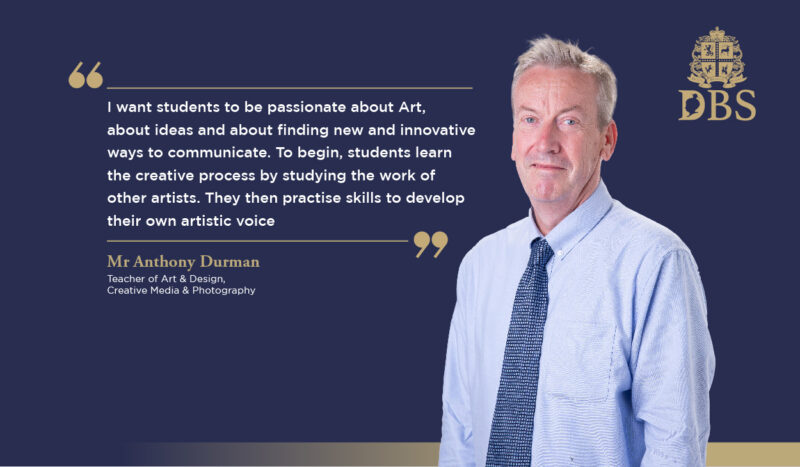