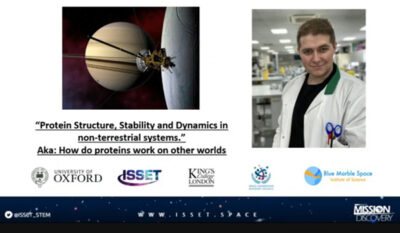 Mr Michael Neville, Head of Science, invited his former A-level student, Daniel Molland, who is now a lead scientist at International Space and STEM Educational Trust in the UK, to share his experience with students about his journey into space and how a British curriculum, with Science A-Levels, has allowed him to follow his dream of becoming an astronaut, during the entrepreneur talk for Space Week.

Daniel communicated with the students via Google Meet live from the United Kingdom. He recited about the time he was a student, choosing his A levels, going to university, and starting his current career.

Daniel advised the students that before deciding on which A levels or paths to pursue, they should first discover their passions.

“I visualized what I wanted to do, what motivates me to do, and then I chose to do things that I enjoy,” Daniel said of his A-level studies. “You must be good at something, and that something must be something you are passionate about in order for the experience to be better and easier.”

Daniel stated that as a child, he was always interested in space, which is why he chose this career path by working hard during his A levels and university; however, it’s not all about academic success to achieve the hard skills; soft skills such as teamwork and networking are equally important to get ahead and reach his goal.

“The first step to your success is to begin,” Daniel concluded. 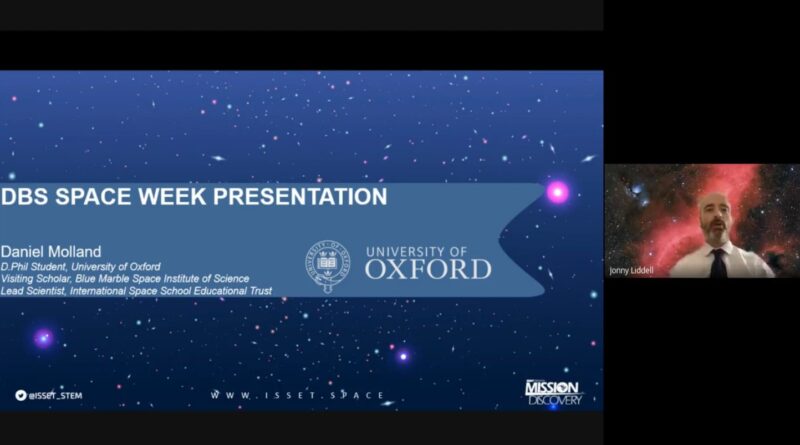 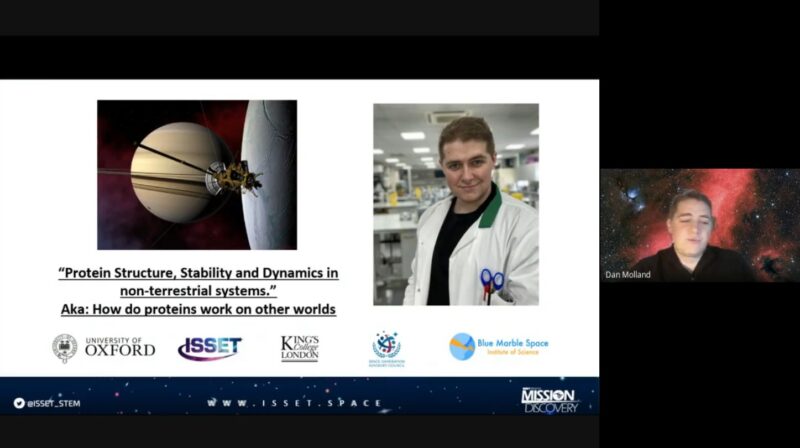 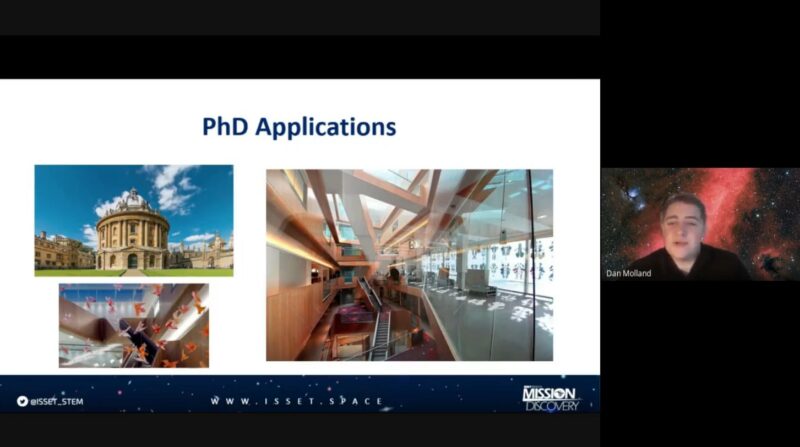 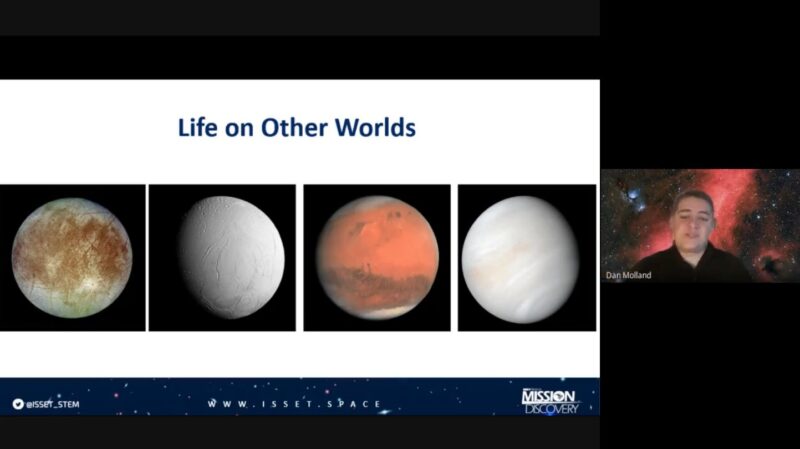 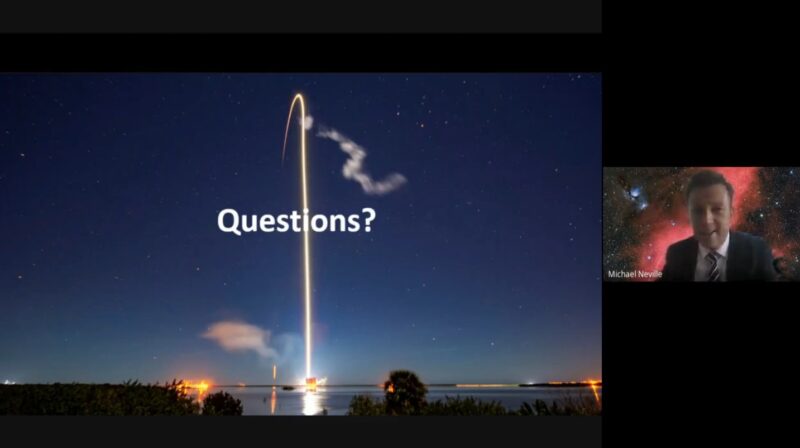 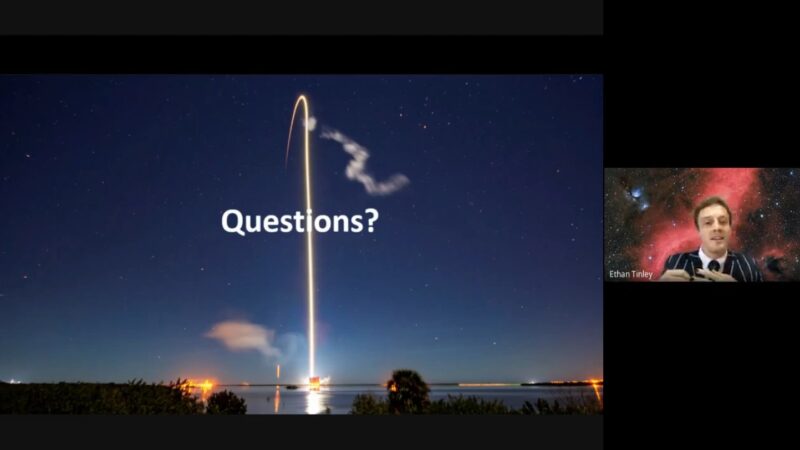 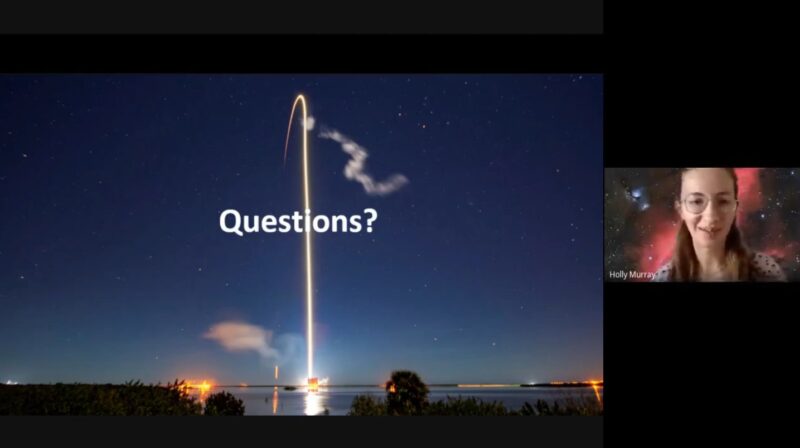 Previous PostSchool Principal, Mr Liddell, teams up with the Science Department as a Physics teacher.Next PostPhonics Workshop for parents focusing on their children’s reading journey at school and ways parents can support them at home. 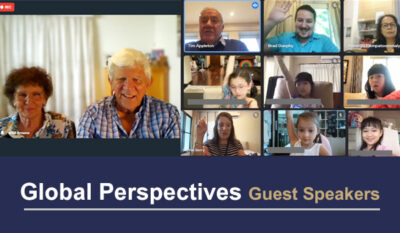 What is it like to grow old? DBS students interview the older generation in their Global Perspective class. 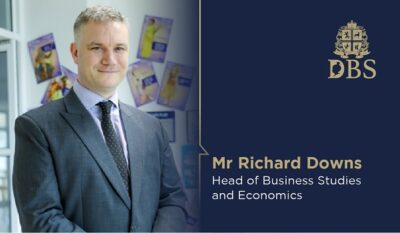 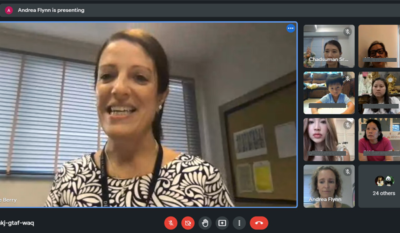 Phonics Workshop for parents focusing on their children’s reading journey at school and ways parents can support them at home.